The Sunland community that we know today was merely a farmer’s dream prior to the 1950s. The land was owned by the Taylor family and cultivated as farmland for nearly 60 years prior to its development as a golf course community. Development of the Sunland community and golf course began in the spring of 1962. The first Sunland residents moved into their homes in the fall of 1963. Construction of the front nine initiated in the fall of 1969 and was open for play by the summer of 1971. The back nine was completed in the fall of 1975 with the grand opening of the third 18-hole golf course on the Olympic Peninsula, occurring in the spring of 1976.

Today, Sunland Golf Club is the premier golf and social club on the Olympic Peninsula. Offering the most consistent top shelf course conditions and best maintained greens in the area with a fully functional Pro Shop, Café, Ballroom, and Practice Facility. Sunland has also been honored to host numerous Championship Tournaments to include: 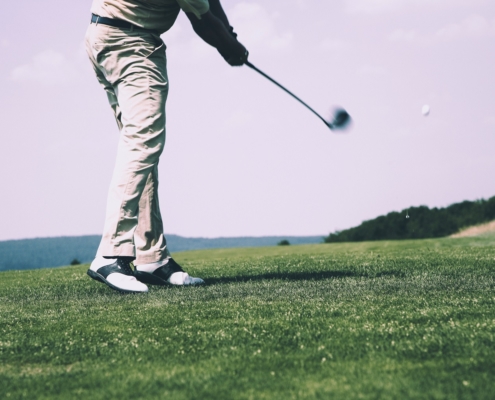 Appropriate golf attire is required.  All clothing and footwear must be in presentable condition, neither torn nor soiled.